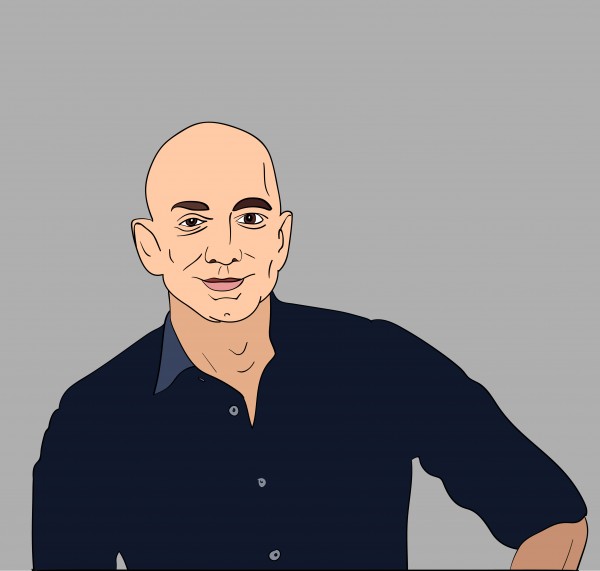 Here is what Donald Trump should call for this morning. This is the right time to up his ante in the struggle against the Lügenpresse. All his efforts to fix the sinking ship of the US society are in vain with a breach below the waterline. If the Fake News applauds every jerk in a mantle who stops a presidential decree, the jerks will multiply and president’s decrees will be worth what? A collector’s rarity. A quirky exhibit from the days of Donald Trump’s short-lived presidency. The fake news media ridiculed the POTUS so completely, that this big man with big orange hair shrunk down to Lilliput’s finger.

Trump can’t get out of his disposition by foreign policy acts. Forget about North Korea. It is a big hedgehog: a lot of bother to catch and kill, many prickles and no meat. The only thing Kim wants to tell Trump is “I am not a soft target, go look elsewhere”. Is North Korea dangerous? Only for those who want to step on it.

P G Wodehouse’s Mr Mulliner argued with anti-smoker lobby: “They come and tell me that if they place two drops of nicotine on the tongue of a dog the animal instantly dies and when I ask them if they have ever tried the childishly simple device of not placing nicotine on the dog’s tongue, they have nothing to reply They are nonplussed. They go away mumbling something about never having thought of that before.”

This line of argument is perfectly valid referring to North Korea. Try the childishly simple device of not interfering with it, of not sending troops and ships and jets there. This far-away place can, and should be forgotten, as it had been forgotten for many, many years. If you really want to do something about North Korea, move your troops and your aircraft carriers elsewhere, say to Norfolk, Virginia; they will be more appreciated there. You will be praised for your wisdom by South Koreans and by Japanese, and by your base in the US.

The fake news media will surely say that you’ve got cold feet and ran away from little fat Kim. But they will say something nasty in any case. Even if you were to unleash a nuclear holocaust upon Korea, they will write: he did it because Mueller’s FBI agents searched Paul Manaforte’s home and discovered he is a Russian spy.

They did not pay attention to the great victory you won a day earlier, when you and your Secretary of State convinced the Russians and the Chinese to vote for a North Korea sanctions draft in the Security Council. It was one of those great diplomatic victories, but the Lugenpresse didn’t say a word about it.

Let us come to the point. Your enemy is not Kim, your enemy is your mainstream mass media. Sure, it is not the only enemy, but if this enemy could be knocked out, the judges would obey, the congressmen would fall into line, Mueller would be sent back to oblivion. There is a problem, how to subdue this stubborn enemy.

You tried a Trump TV Real News and have been rightly ridiculed by all and sundry. Though Kayleigh McEnany is not painful for the eye, this sort of TV had been out of fashion even in Saudi Arabia. The Saudis prefer to watch the forbidden Al Jazeera.

You can’t bomb the headquarters of New York Times or of CNN. Does it mean you are absolutely vulnerable? Yes, you are, unless you instill some fear in the dark souls of the media lords and their allies. Your buddy Putin had been in the same situation you are now, until he arrested Mr Khodorkovsky, the oligarch, in 2003. When this richest man in Russia had been sent to jail for ten years, the media lords of Russia saw the light. They understood they were playing a dangerous game.

The American media men are not different. The Colonel’s Lady an’ Judy O’Grady Are sisters under their skins, said the poet. Show them a flayed media lord, and they will become much, much more reasonable.

And here I’d suggest dealing with Jeff Bezos, first of all and immediately. He is a father of the North Korean crisis, let him be the first victim of it. It is his claim that Koreans produced that nuclear warhead that jump-started the crisis. The jerk did it at the anniversary of the greatest atrocity of all times,the Hiroshima bombing.

If there will be a nuclear war, we can call it Jeff Bezos War.

Jeff Bezos is the richest man on our planet. If there is somebody to hate, it’s got to be him. Do him in, Donald. Skin him. As opposed to North Korea, he is a soft target. A new-rich, a smart kid out of nothing. No old money, no old school ties behind him. Who will support him? The CIA? Cut the CIA budget for the exact amount they pay to Bezos, so the spooks will understand the message.

Go after his advertisers. Kick his reporters out of White House. Ask, no, demand that the FBI to investigate his doings. A rich guy like Bezos has surely committed multiple crimes, no doubt. If the FBI can’t discover his crimes, sack the head of the FBI, and take the one who can. Unleash all the hate you can find upon his head. And when he is be taken to prison, you’ll know: the rest will become more careful with their tongues. And the best: rip him off his ill-gotten gains and use that to provide health care for every American. It should be enough. Probably you could cover all the student loans with the change. And you will be able to proceed with your necessary reforms.

So, Donald, start every day of yours with a great booming call: “Bring me the head of Jeff Bezos”! 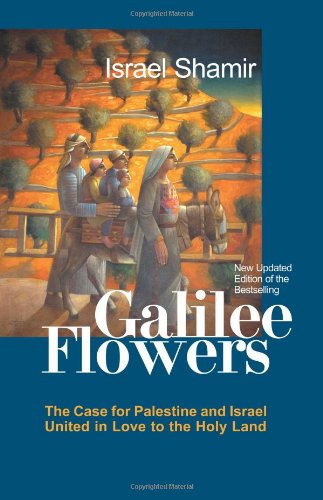 And the greatest crime of Bezos isn’t punishable by law. The man stole the good name of Washington Post, the glorious newspaper of old, the newspaper of Bernstein, Woodward, Seymour Hersh and many other wonderful American journalists and reporters. He turned the venerable paper into propaganda tool by appointing a campaign chief of staff instead of a professional man. If Lenovo is not allowed to use the name of IBM, though they bought the company, Bezos should not be allowed to use the name of good old WaPo. Let him call it Bezos Post.

Thus the campaign against Bezos is not against freedom of press, au contraire, it is for saving the press from moneybags.